In May 2008 we published these photos of Graceland from April, 1962 taken by Tony Douglas from Australia. Joseph Pirzada [MRS] promptly saw the value of these unique images and it was promptly arranged back then that they would appear in his 'Graceland Through The Years 1957-1977' book. Please note that these photos were published on this ppage 'as is' and have been cleaned up for publication in the book. 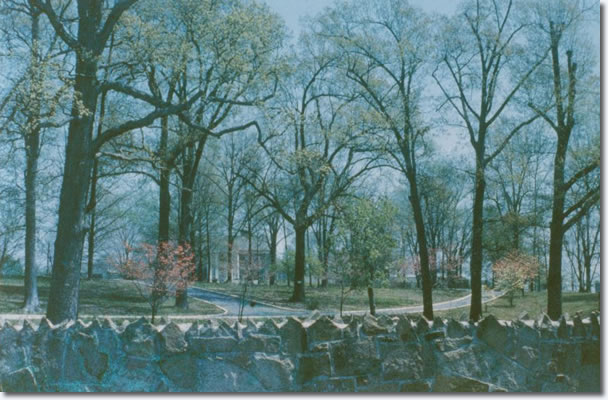 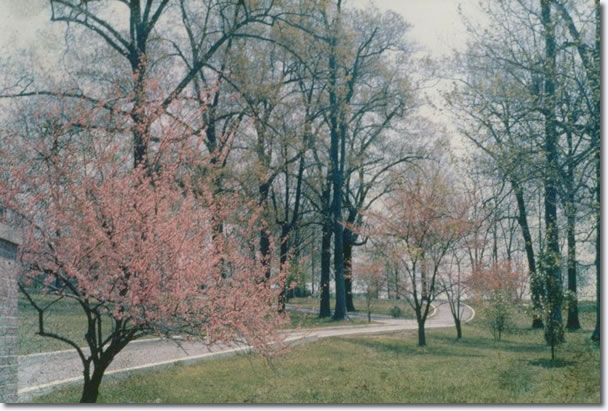 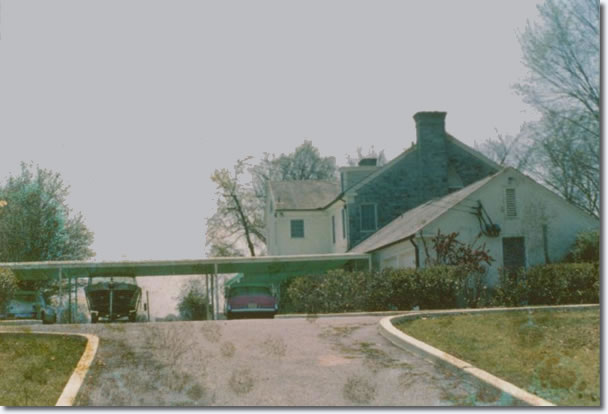 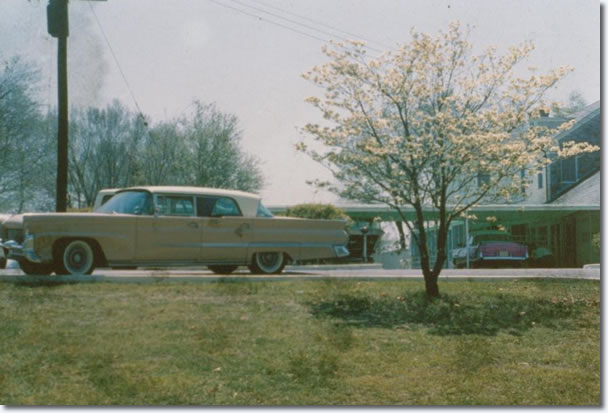 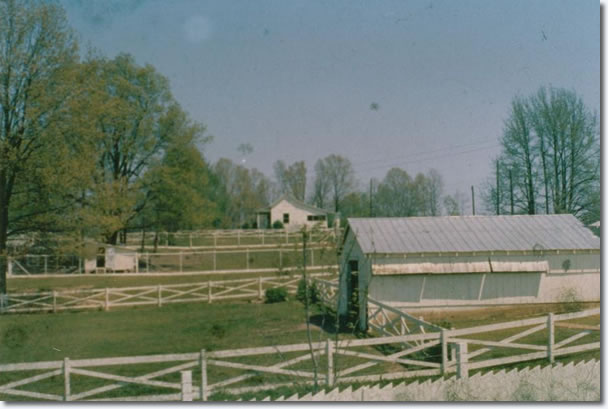 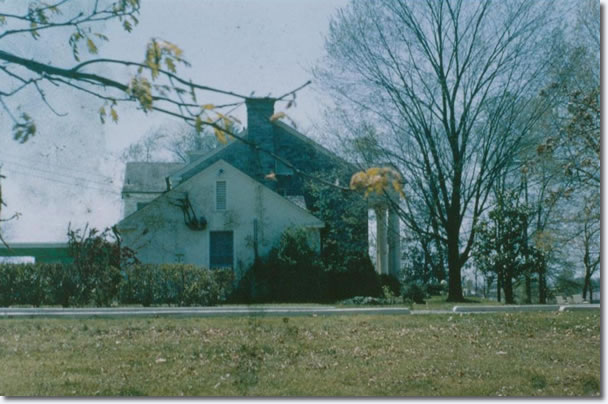 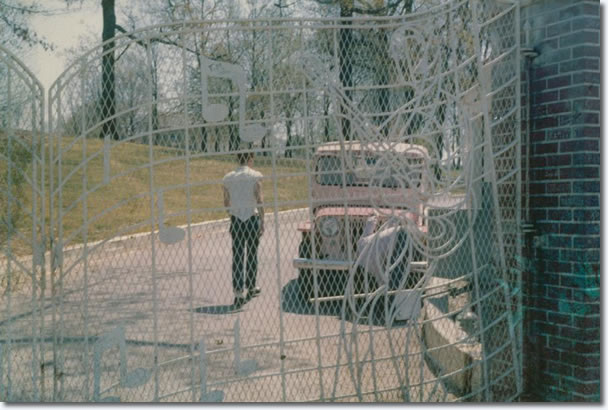 I've stood aloft on this stately hill
for lo, these many years.
I've known the great joys of life
and wept its saddest tears.
I've seen the leaves turn umber
then bow to winter's snow.
I've basked in the lights of Christmas
and my pride would always show.
I've shared the kiss of a mother's love
and the paternal pride of a dad.
I've known the joy of bride and child;
thank God for the memories I've had.
My owner redefined musical history
with his unique style and voice.
I saw accolades heaped upon him;
he was clearly our nation's choice.
I've seen his fans come up the hill
and stand at windswept graves.
I, too would cry along with them;
I'd tire of being brave.
Today my columns seem more erect;
my pride shows within these walls.
My life has taken on new meaning;
his friends have come to call.
I knew that one day you would come;
I've waited and counted the minutes.
Even though my owner is away just now,
his heart is still here within it!